March To Triumph As A Mentor
TIL
780

March To Triumph As A Mentor 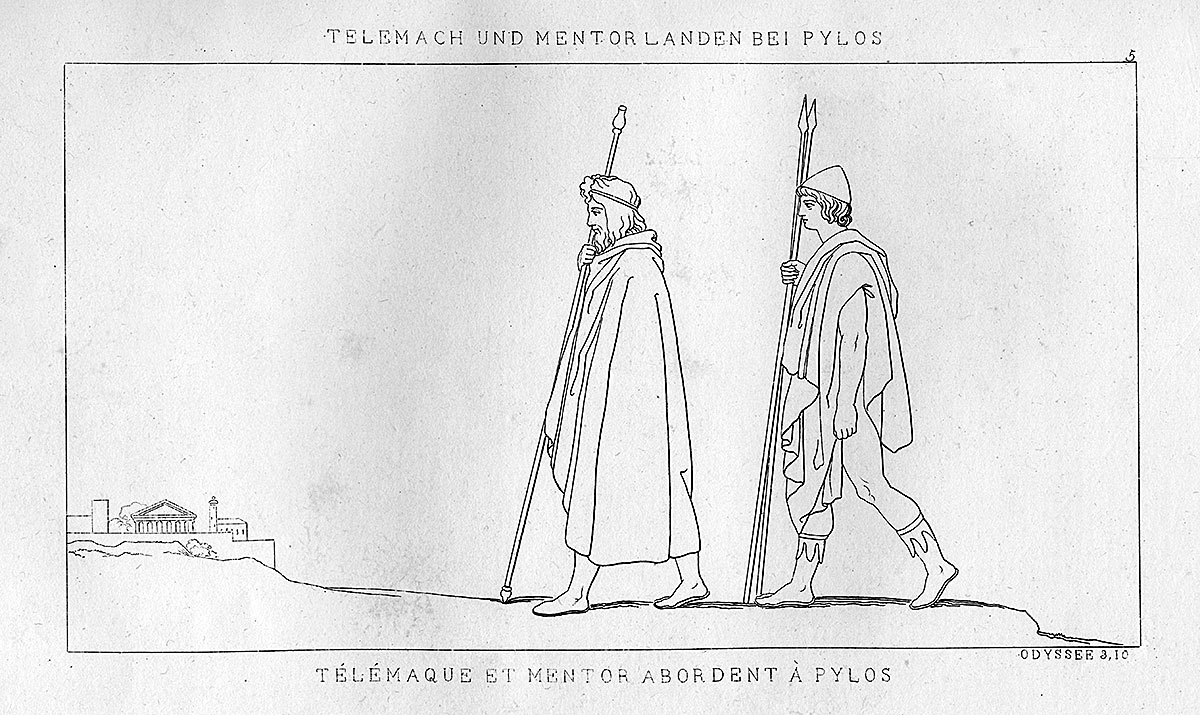 The original idea, "something cool with big data," had no clear goal and no steps.

I am expert at some things, but I am not a big data man. My interns were actually quite skilled: one was a double major in computer science and finance, and they were both competent with Hadoop. So what they did impressed me

I hid from my interns. I avoided them in the office, or worked from home. We met barely once a week. I procrastinated answering their messages

fCC: Technical Documentation Page note So I have finished the HTML part of this exercise and I want to come here to lament about the lengthy HTML ...
HungHayHo viết gần 3 năm trước
0 5

I used Spring boot, Hibernate few times back then at University, I'v started using it again recently. In this (Link), I want to check how Spring J...
Rey viết 2 năm trước
4 0